Well, we want to promote the exhibition surely?? Hehhhhehegehwdhjiklll

We’re having a little show next week starting tonight finishing Valentine’s Day at: 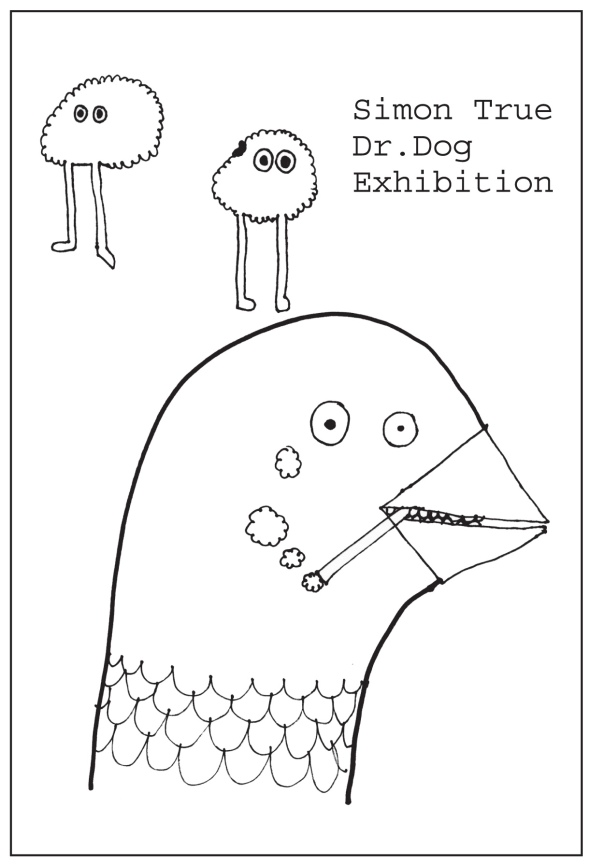 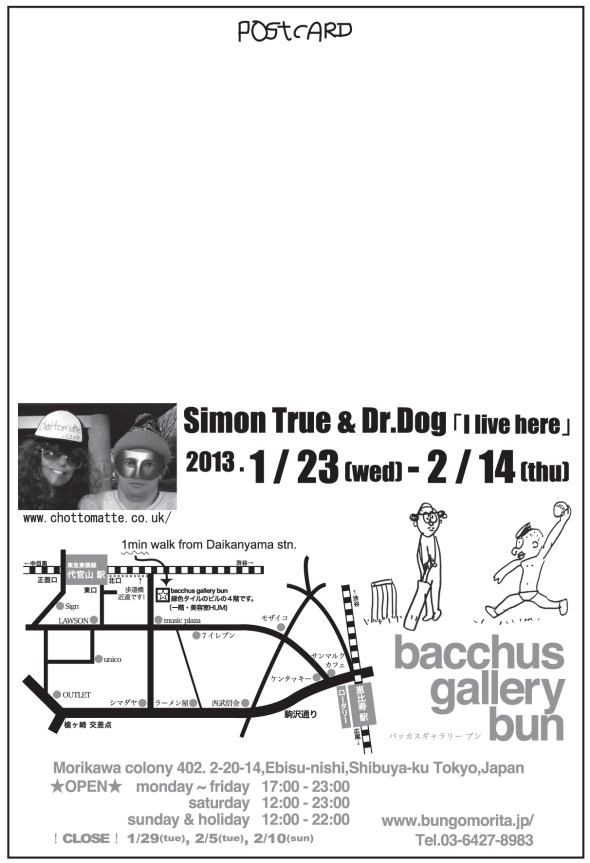 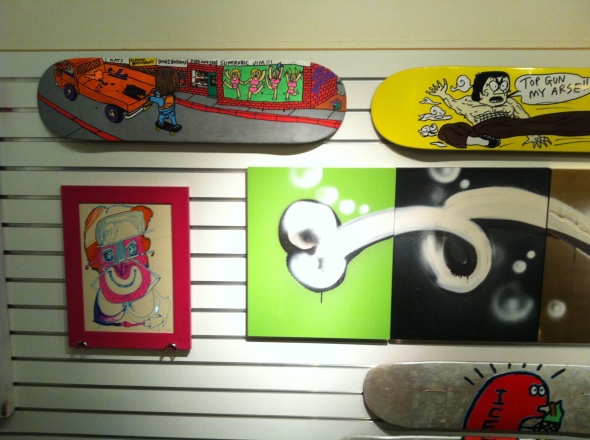 (Mainichi)
ATSUGI, Kanagawa — A shutdown hospital here widely known for being “haunted” and the site of petty crime has been bought by the city and is set be demolished and have its land redeveloped into a park, city officials have announced.

According to the city, after “Atsugi Keishin Hospital” closed in 1997, the building has been left to deteriorate, becoming the target of graffiti and suffering damage such as broken windows and a small fire.

The hospital has been introduced as a “haunted spot” on both television and the Internet, and some youths who tried to sneak a look at the “haunted” hospital last year ended up being mugged. The problems have led local residents to complain to the city.

To remove the hospital, the city sought the ownership deed from its registered owner, a religious organization in Osaka Prefecture, but negotiations were stymied by the fact that the land was put up as collateral for loans. However, when the organization failed to pay city taxes on time, the land was seized and put up for public auction. On April 23, the Atsugi Municipal Government bought the hospital and its 2,605-square-meter lot with a bid of 12.63 million yen. The city says it was the only bidder. 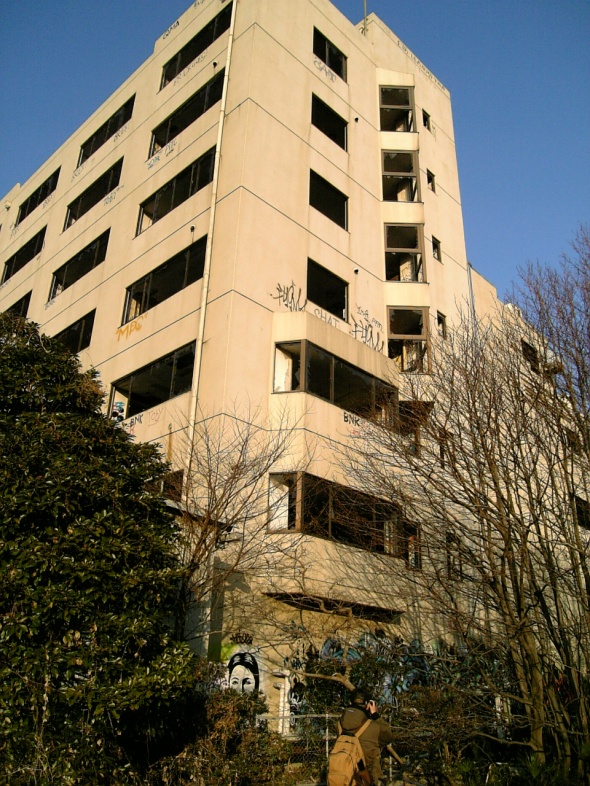 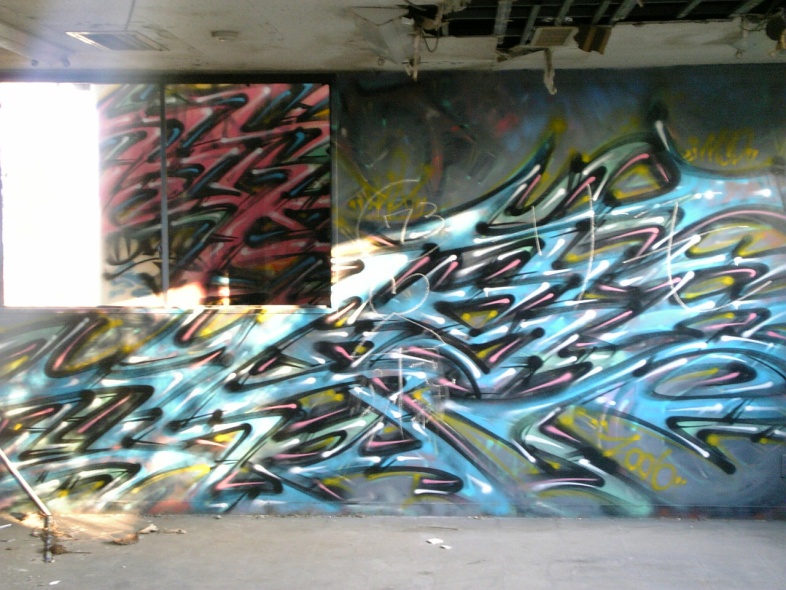 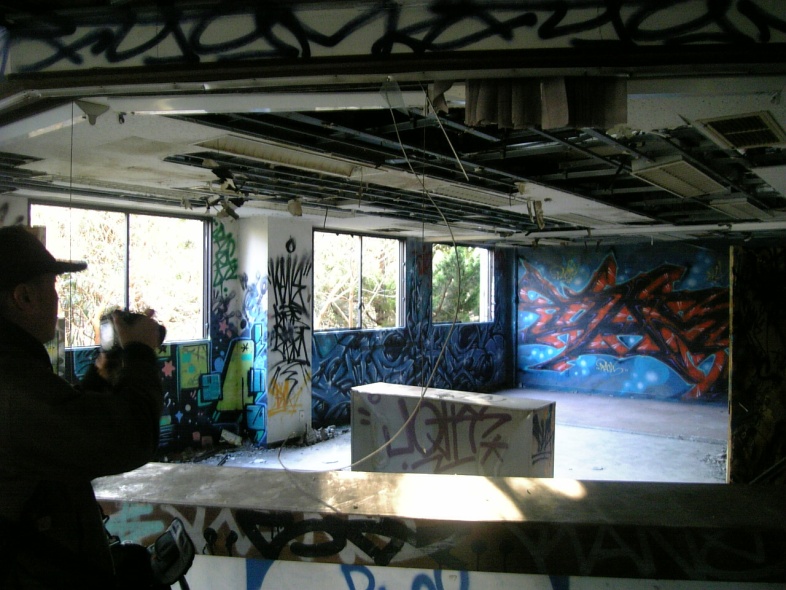 Atsugi Keishin Hospital was one of Kanto regions most famous “Haikyo” or ruins. Very creepy little joint that sat on the outskirts of Atsugi and boasted floor after floor of full colour, full sized productions.
Check out http://www.michaeljohngrist.com/ruins-gallery/ for more Haikyo 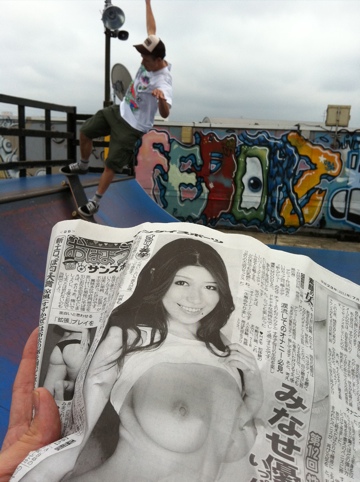 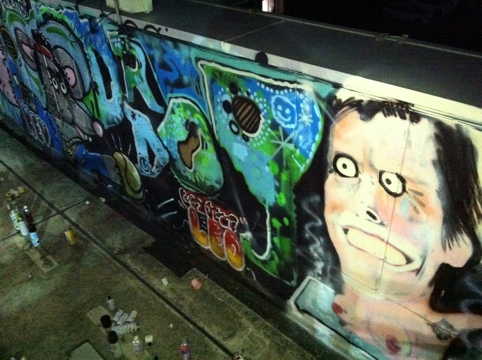 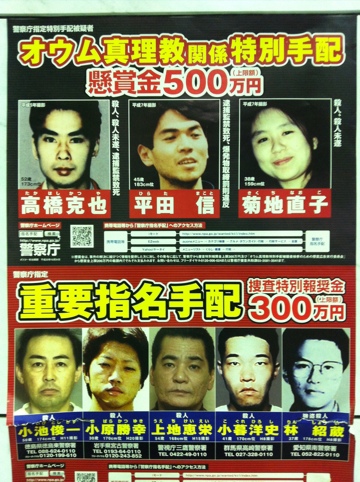 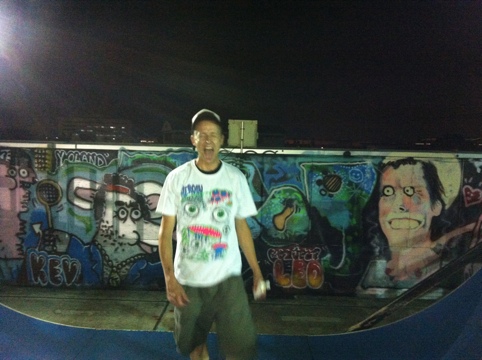 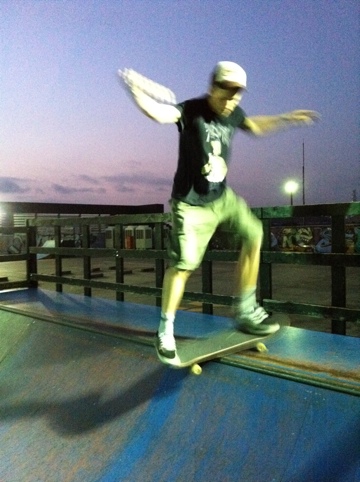 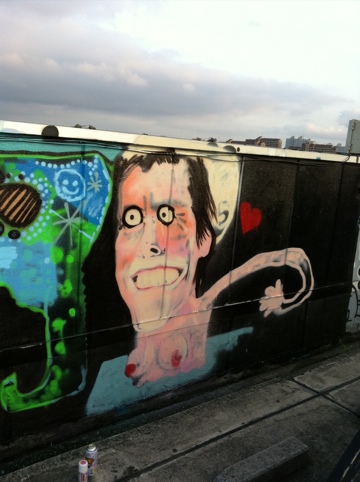 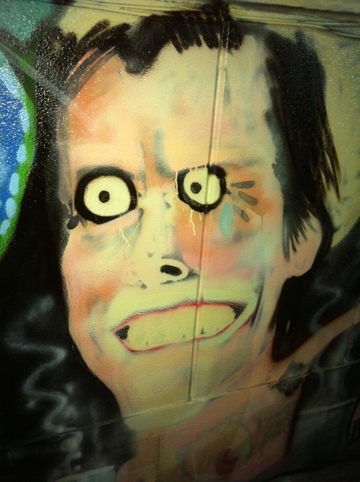 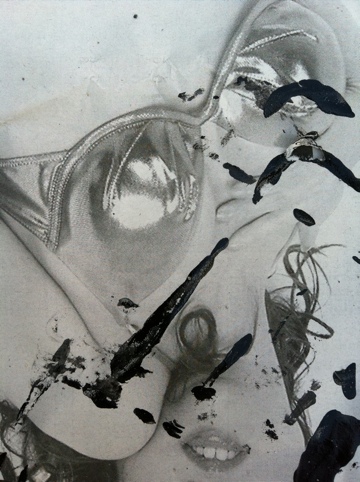 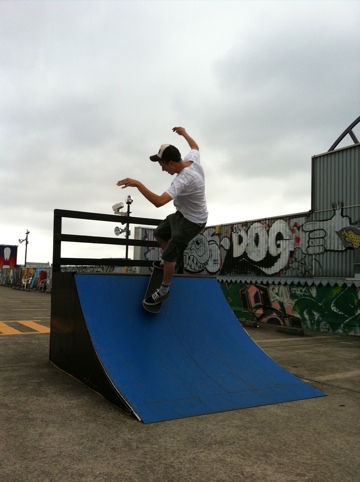 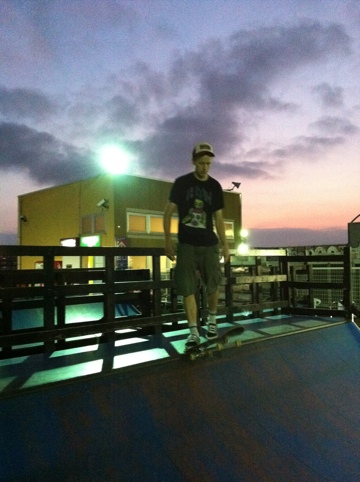 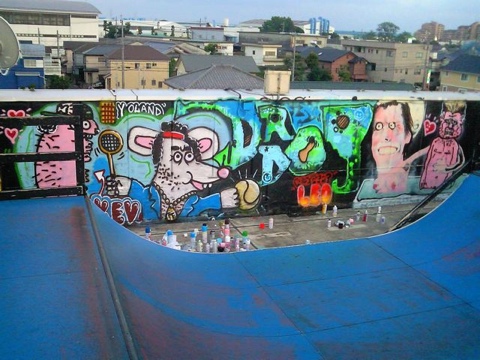 Some old movie from our Christmas overnight smash hit with Lionel Richie. Pay due attention to the sensuous detail on Lionel’s facials by Simon True of Heroin Skateboards. 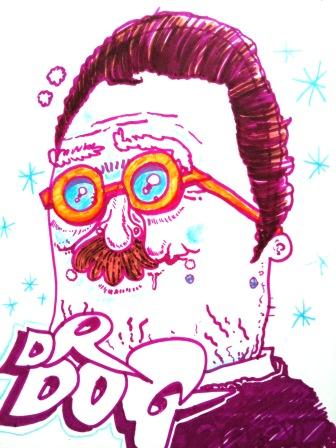 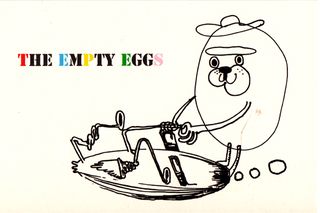 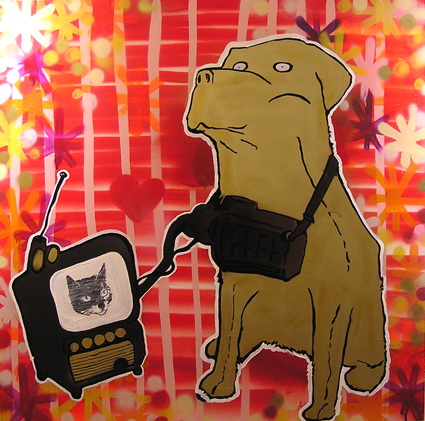 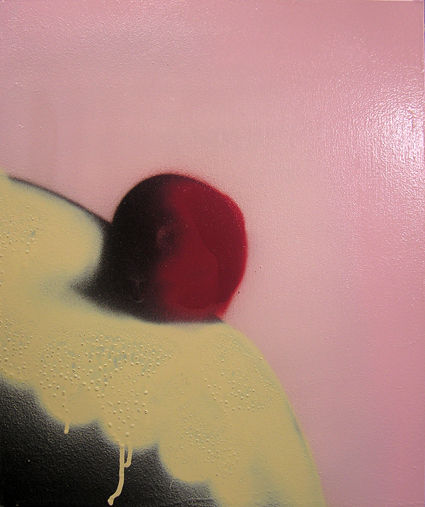 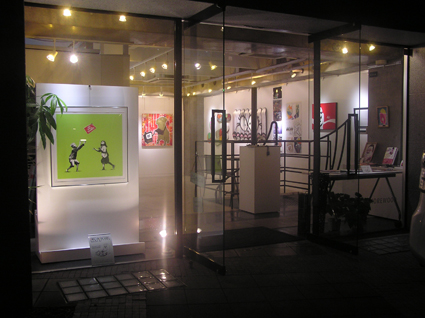 Last summer, two British guys returned some eggs back to the Japanese community. Those eggs were smooth and milky white and there was not a hairline crack upon them. What exotic bird-creature had laid them thither one could only speculate. Results from the Shorewood laboratory were conclusive… these were… THE EMPTY EGGS!